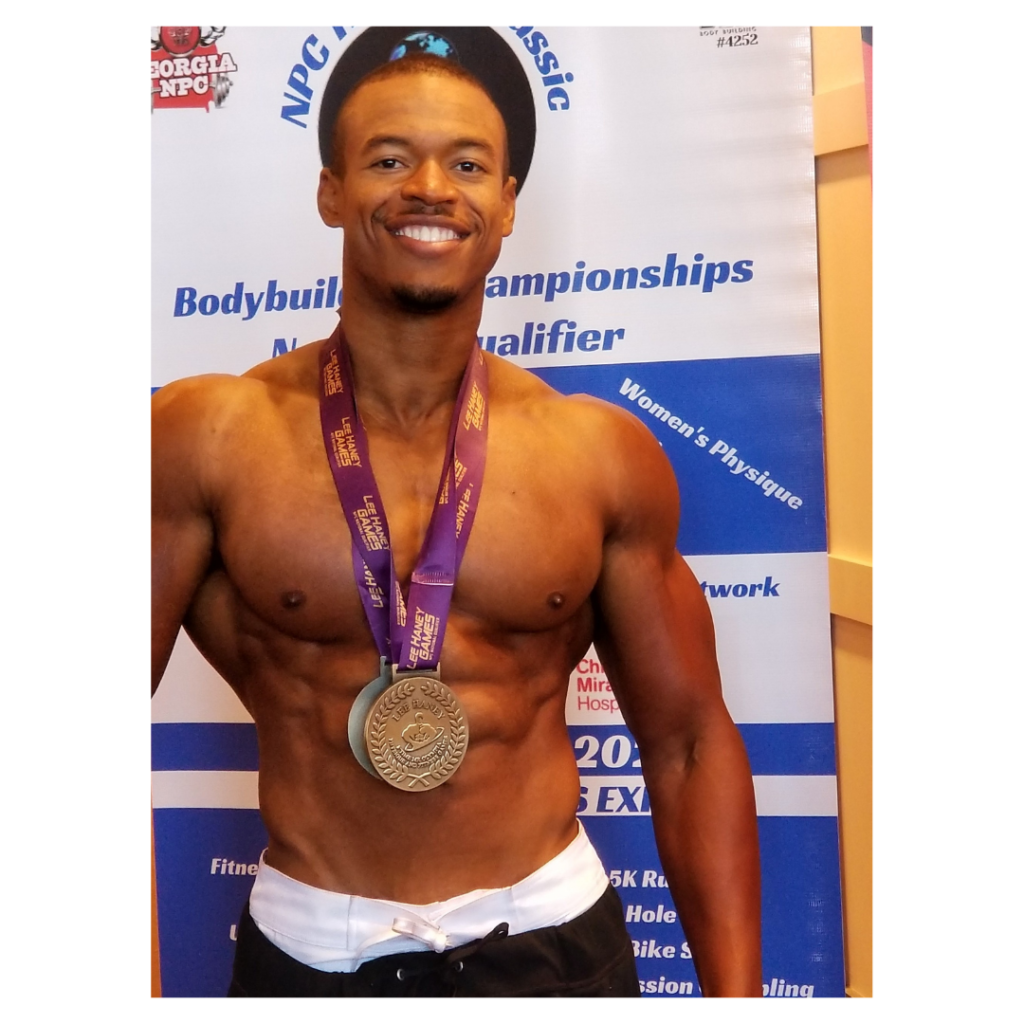 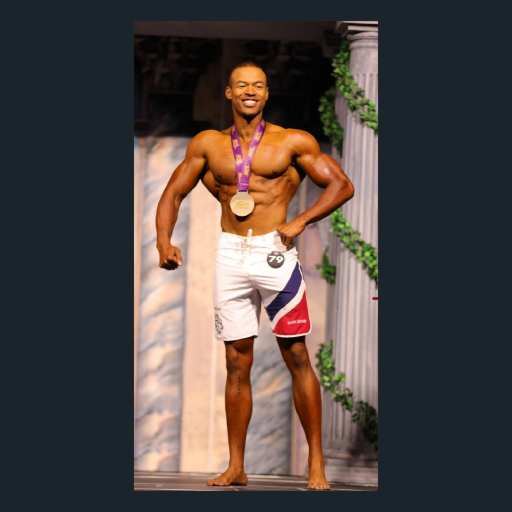 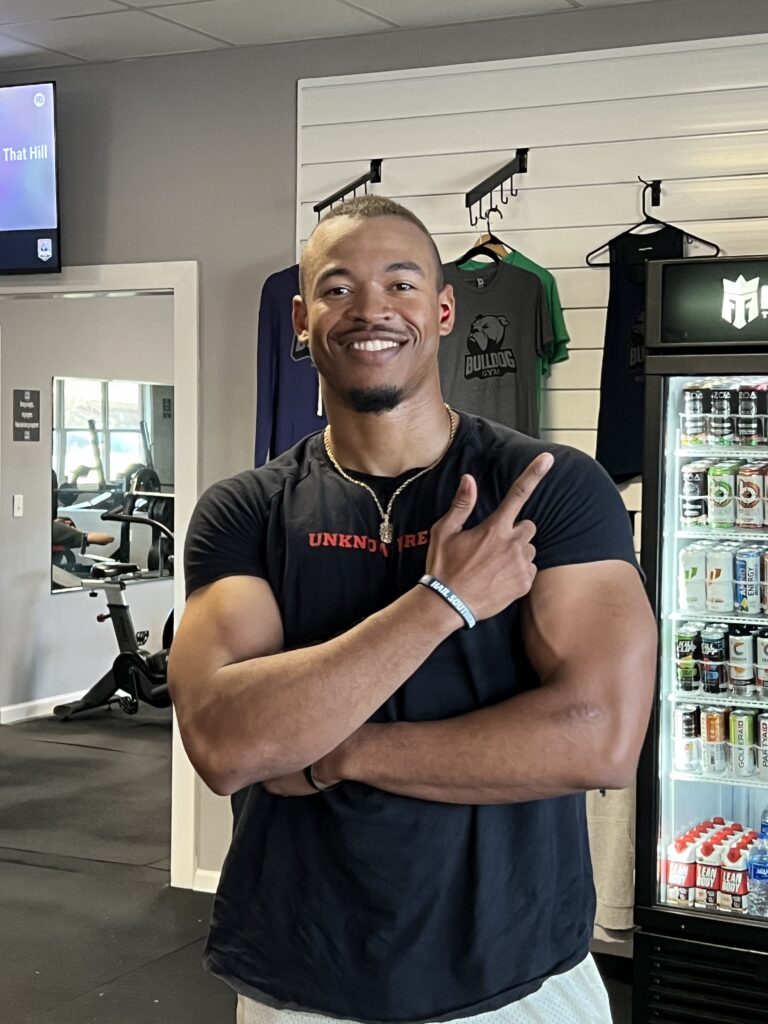 Garrison has been involved in sports and fitness his entire life, including playing high school football here in Jasper County. As a high schooler, he also was a First Team All-Region and Second Team All-State player. 🏈

Post high school, Garrison attended Georgia Military Academy, where he received an associate degree in science. He then continued his undergraduate studies at Georgia Southern University where, in 2019, he received a Bachelor of Science in Sports Management. While at GSU, Garrison participated in a Strength and Conditioning Internship Program and won the “Strongest Eagle” competition. 🦅🎓

Garrison has also recently competed in the Men’s Physique category at the “Lee Haney Games,” placing 1st in both the True Novice and Open Categories. As a result of his success at this show, he earned a designation as a Nationally Qualified NPC Bodybuilder! 💪